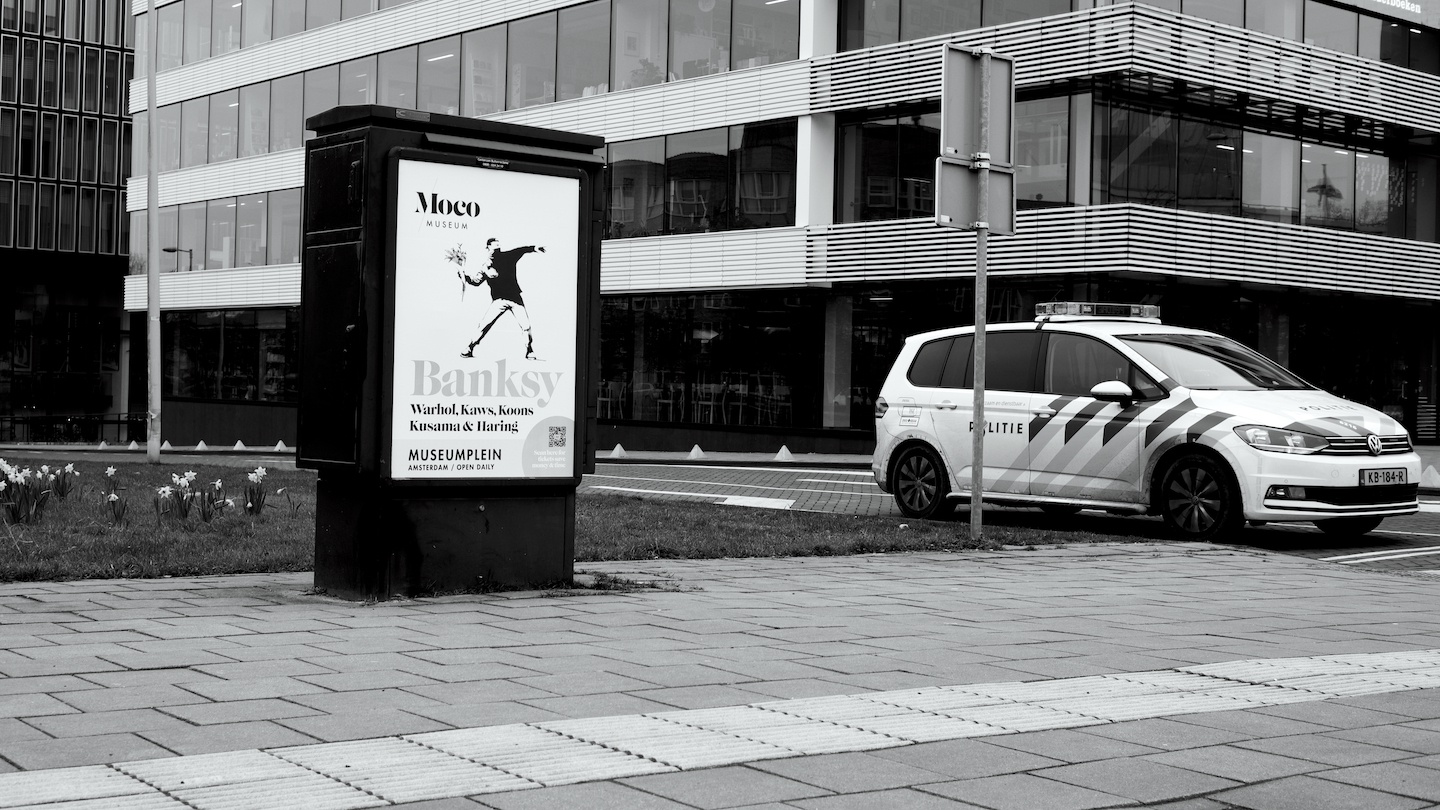 Obviously, it turned out harder than expected. My plans to go through all my photos year by year stalled on year #2 (2006). I haven't picked a photo and finished the note but already have an external HDD dead, recovered data from backups, disassembled proprietory photo libraries, found a way to export photos from Lightroom CC (which doesn't have Export option), removed dedupes after merging inconsistently structured backups (better than none) and so on.

Meanwhile, new photos keep appearing. This one I've just taken yesterday. It's probably too early to share it but I feel the need to fill that intermission.