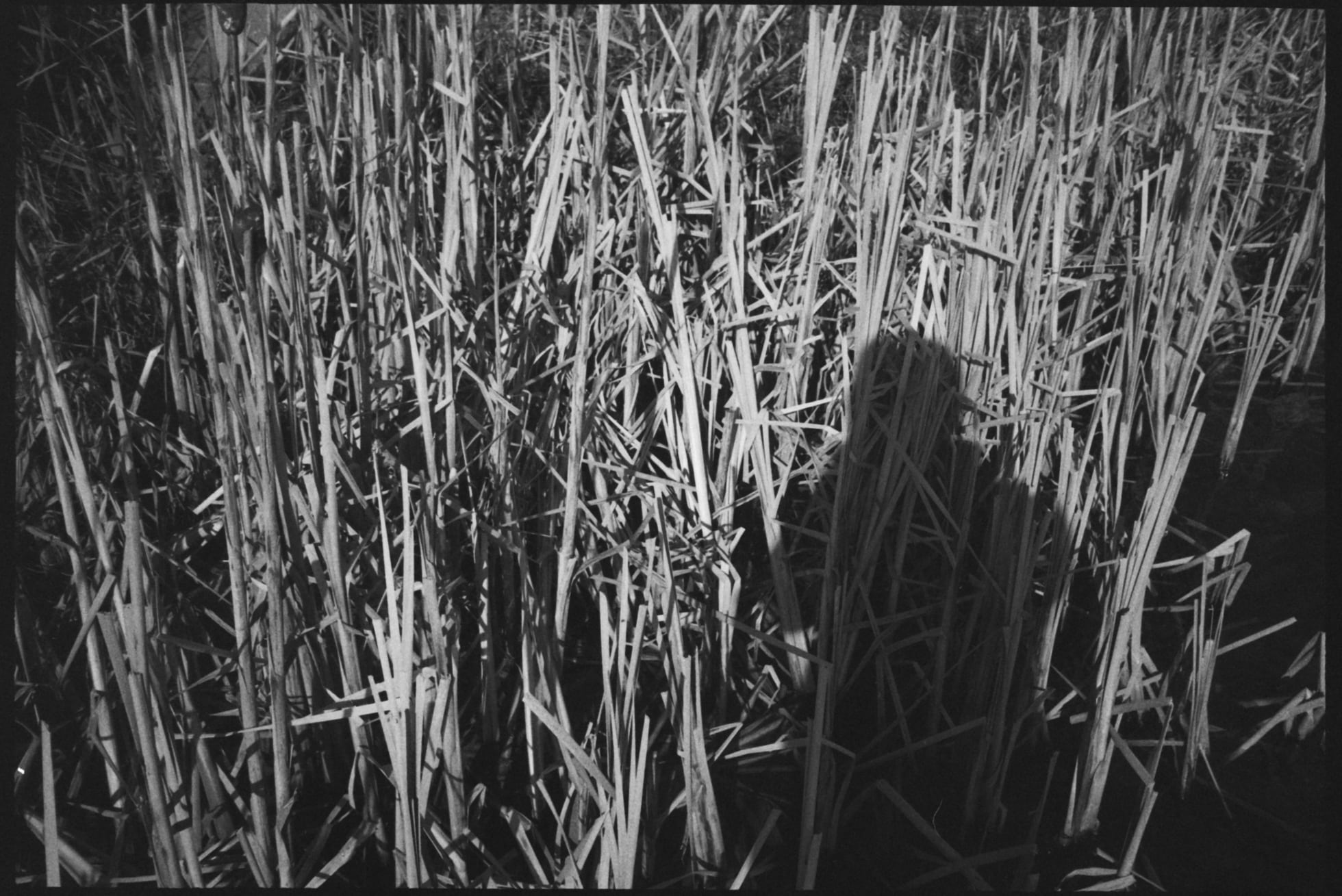 For most of my years in photography I’ve been using digital cameras. I bought film cameras a few times just to play around with the film but always sold it back after several months. And I never got into analogue printing, just developing and scanning with DSLRs.

Around three years ago I found a full darkroom set for sale and decided to experience the complete process. It costed almost nothing and contained everything you might need. There was even some film in bulk rolls. But then it had to wait for two more years in my storage room until I finally found space and time to try it out.

So I started with a bulk roll can marked Ilford FP4 (without plus) which I knew nothing about. Wikipedia says it was discontinued in 1990. I didn’t even know whether it had some film inside or not. Few empty cassettes were there as well so I barricaded in my bathroom and opened a can. The can contained some film but I couldn’t tell how much of the original 17 meters. Also, I was not sure was it FP4 to start with and how expired it was. W/o any precision, spreading my arms to measure the length, I loaded my first cassette and put it in my freshly obtained Olympus XA2.

It resulted in 30 something frames. I’m not a quick shooter so even for testing purposes it took me several weeks to finish the roll. During all that time I was not sure what I’m shooting on. The untested camera also gave me some doubts. Then it came to development which neither I have much experience nor it was clear how to develop such expired film. But in the end, it all turned out quite ok. It was FP4 indeed, ISO was right, the camera worked, Rodinal did its job.

And this bulk roll helped me to realise that these unknowns, surprises, inaccuracies, delays in seeing results, shooting a roll and being not sure whether it would work at all... photography seems to be a significantly incomplete experience for me without it.