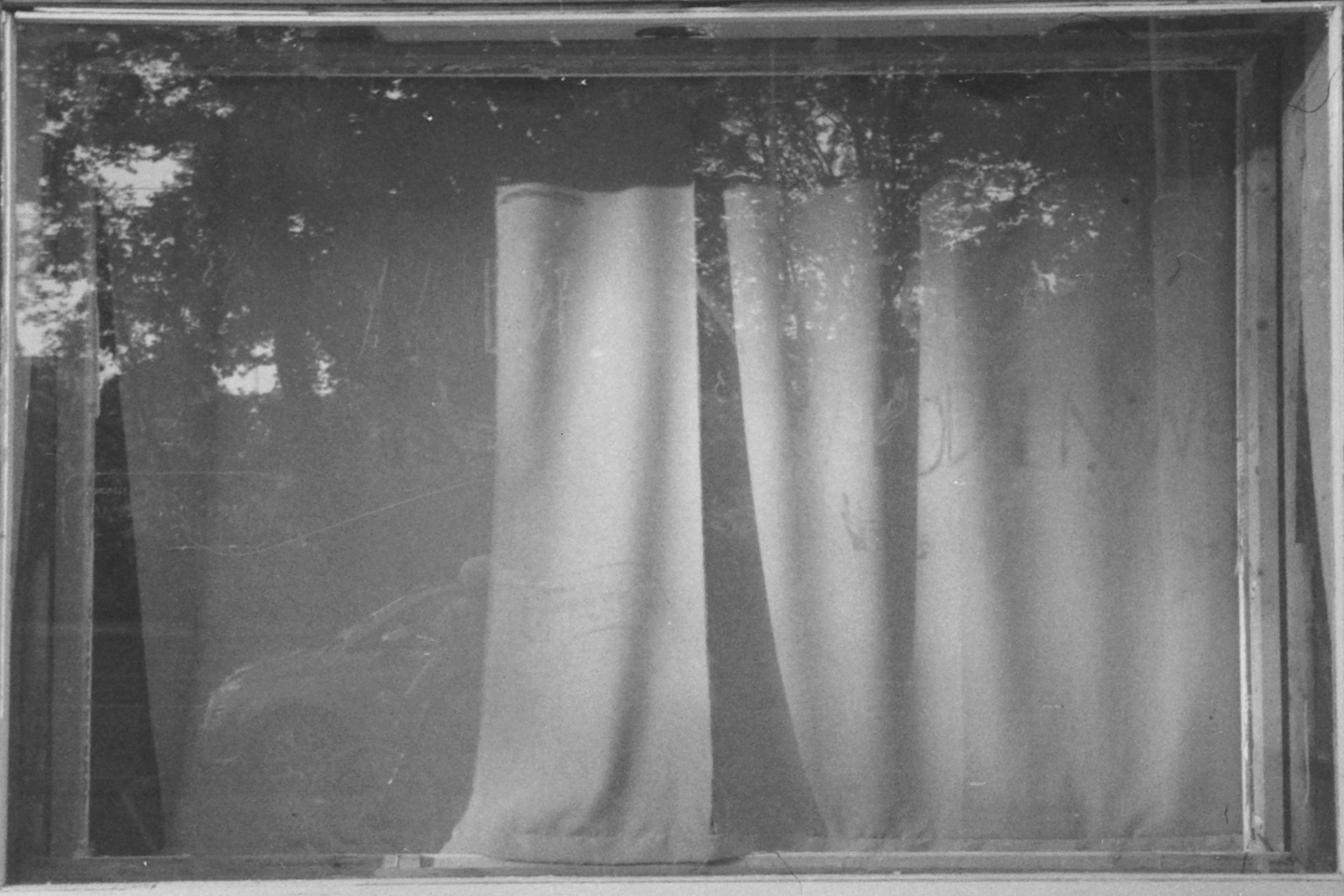 Around 8 years ago I started to buy vinyl records. It wasn’t for the vinyl audio quality. The idea was to have the most favourite albums in physical format. I did not even have a record player. I thought of getting one at some point but the goal was to have records on a shelf. I could stream the music online while sitting in the chair and enjoying a rich booklet of a deluxe edition with photos, lyrics and additional materials.

Later I got an amplifier and bookshelf speakers. There was room for extending the system with a record player, but at the same time it worked alright with a computer as the source. Recently, years later, I finally got a turntable. And the whole world of complexity crushed upon me. Records are not the most convenient format to start with: they’re heavy, need care to store, act as dust magnets. But the hardware added even more: pre-amps, the world of cartridges, fine-tuning the player itself (tonearms, counterweights), electric issues resulting in humming and/or hissing sounds, the space it takes, sound quality degradation due to scratches. And it looks like you need to clean/wash records which seems to be the ritual in itself. Yes, it could be all simpler and some of those things you might successfully skip or don’t have problems with, but they’re there still. Some would say that’s the essential part of the experience and they would be true. But not for me, so I thought whether I could keep that physical aspect but avoiding all the complexity mentioned? It turned out humans invented CDs just for that.

But there was a reason why I hadn’t considered them originally. Opposed to vinyl, I was there when CDs were the staple format. And around me, all CDs were from pirates: faceless jewel cases, no booklets. I didn’t see many digipaks, didn’t know what’s the deal with deluxe/limited editions. They were better than cassettes (which I started my audio experience with) but I didn’t think twice about abandoning them for mp3 collections, first, again on pirate CDs and then on iPod. And vinyl was before my times. And I skipped cheap mass editions of it. All I saw were gorgeous editions made for collectors and fans as everybody consumed mp3 anyway.

Overall, if we put aside audiophile discussions, CDs seem to be better plainly better. The hardware is easier to deal with, they’re cheaper, easier in care and you still have a booklet to look through and enjoy. Yes, it's 9 times smaller in size but given how much hustle and pain is avoided it seems worth it. And now some deluxe editions could be literally books so sometimes you don’t even really lose much. Oh, and you always can backup your CD and then burn it again, it gets hidden inside the player anyway so not a big deal.

So I returned the turntable and sold the amp. I didn’t need a pre-amp anymore, it had some other compromises and I thought of getting something more compact. Ideally, I’d sell speakers too but it turns out if you want a one-piece CD player it's hard to find anything more serious than a kids CD boombox. Everything else is modular so I kept the speakers. As you might have noticed, I’m not that into sound quality. Yes, I’d not use a $50 boombox but I don’t need a $5k system either. And for me it's totally fine to have a CD transport, a DAC and an amp all combined in one unit. And it turns out they still produce them and call them CD receivers. They all have radio for some reason which I’d remove but apart from that they’re almost ideal: restrained design, physical buttons, tactile experience, dot-matrix display, no thrills. It feels so good. Much better and more reliable than any software from the industry giants for sure.

So now I’m slowly selling my vinyl and already ordered a couple of CDs. Who would have thought?

And by the way, it looks like there will be the fourth episode of "sick of it all digital". The first one was about VHS vs. Netflix, the second was about film photograpy. And I'm already reading about analog watches.